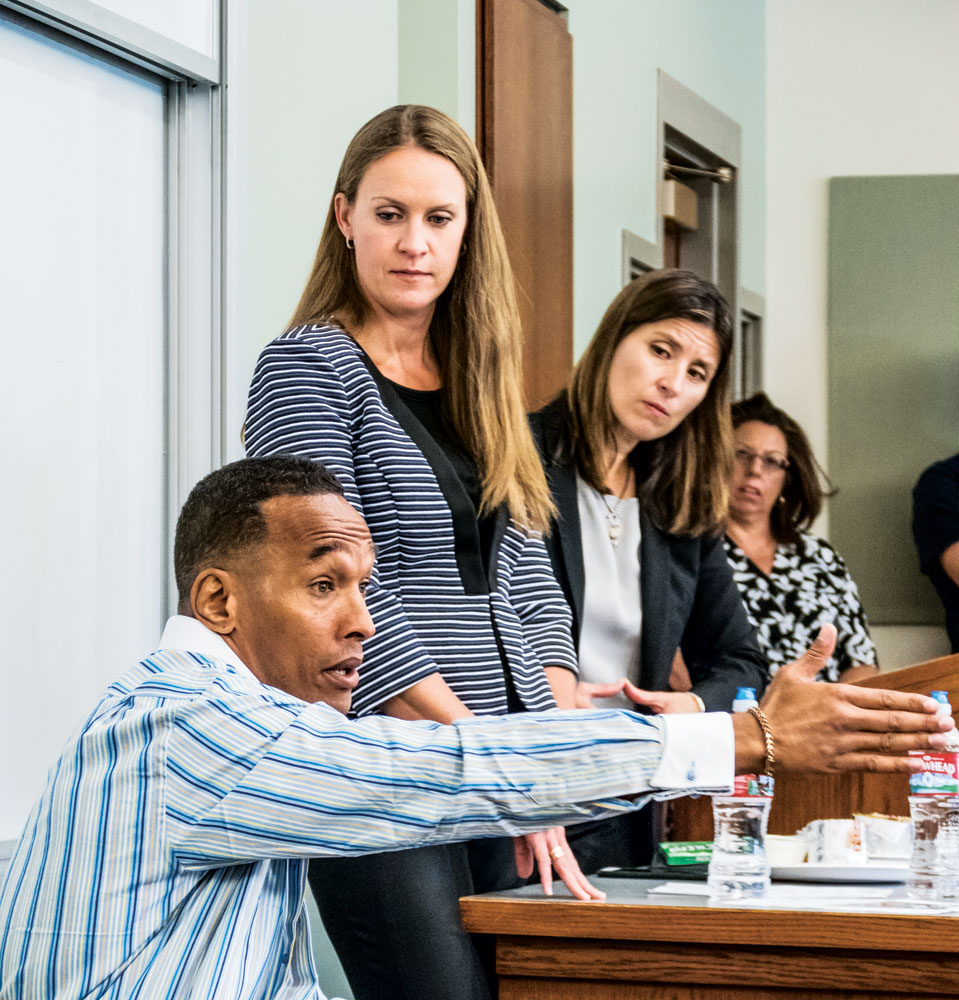 “When They See Us” [click to see Indie Prof movie review] devotes a full episode to Korey Wise, referred to as “a walking miracle” by the other men whom the media dubbed the “Central Park Five.” Though the five boys-turned-men-in-prison continue to live with that moniker, all were exonerated in 2002. The oldest of the defendants, Wise was tried as an adult though only 16 and learning disabled. He served over a decade in prison among an adult population, and his experience was “particularly horrific,” according to Anne-Marie Moyes, J.D., Director of the Korey Wise Innocence Project (KWIP), housed at the University of Colorado (CU) School of Law. KWIP is one of many “innocence projects” nationwide that offer pro bono legal representation to the wrongfully convicted. 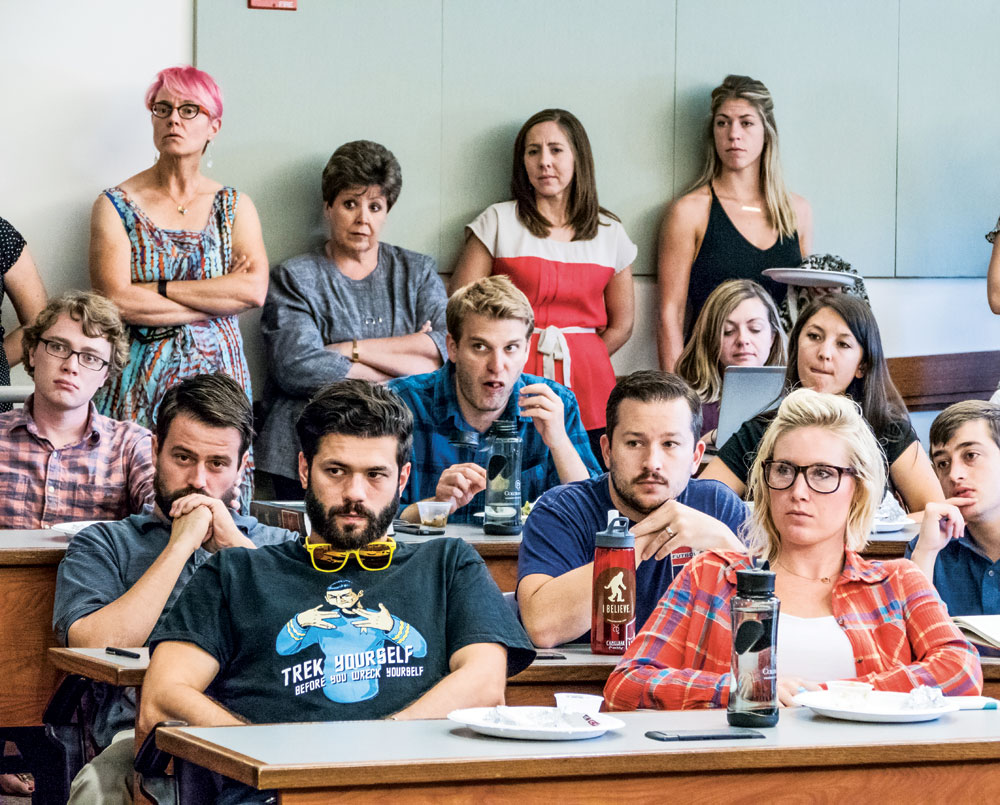 Moyes, a former Stapleton resident, worked as a public defender in Tennessee before coming to Colorado in 2017, and began her role with KWIP this year. Although CU’s Innocence Project began in 2001, until Wise made a generous contribution in 2015, it was exclusively volunteer-run. “We screened cases, we processed applications, identified cases that we thought warranted some attention and then tried to find lawyers in the community that we thought would agree to take the cases and fully investigate and litigate.” With Wise’s gift came a new name and KWIP hired a full-time director to oversee the work of investigating applications, creating a database, and training students. “Now we are at the point where we are ramping up cases and beginning litigation.” KWIP presently has about 300 open/pending applications at some stage of review. “In screening we try to identify cases where we feel both there is a credible case of innocence and viable avenues for exposing it…those two things are not always both true.” says Moyes. “The hope is as you expose some wrongful convictions you are able to shed some light on the deeper problems in our criminal justice system, and be part of a movement for reform.”

KWIP only works on cases resulting from a conviction in Colorado. To be eligible, an individual must have exhausted their appeals and no longer be eligible for an attorney. The oldest conviction KWIP has reviewed dates to the 1970s. Unlike some innocence projects, KWIP does not exclusively deal with cases centering on DNA evidence.

A change Moyes would like to see in the criminal justice system is the practice of using “jailhouse snitch testimony.” “If you look at wrongful convictions, a high percentage involve that incentivized testimony…that’s an area where Colorado would benefit from passing some legislation where there would be some control over when [testimony from] incentivized witnesses, particularly people in custody who are profiting off their testimony….can be used.”

For more information about KWIP, to donate, or to learn about criteria for consideration, go to: colorado.edu/law/academics/clinics/korey-wise-innocence-project